The story is sponsored by Together Australia

The federal government's budget deficit is at a record high and has led to an economic shake-up. So what do the recent changes mean for you?

More than a million Australians have applied twice to access their superannuation since the COVID crisis. The new statistics also reveal that Australians accessing their second lot of super are withdrawing more money from their nest egg.

Economists believe the increasing amounts show a level of anxiety about the future of their jobs and household budgets.

AMP economist Dr Shane Oliver told The Australian: "They took an amount out first time they expected would cover their costs but then found conditions are harder."

Despite the extension of JobKeeper and JobSeeker, predictions of increasing unemployment and an explosion of small business bankruptcies has made many fearful about the next few months.

According to new figures from the Australian Prudential and Regulatory Authority (APRA) this week, the government saw around 2.9 million applications received from the first round of early access to super, with Australians withdrawing around $7,407.

Australians now have $42 billion of their super payments back in their pockets. After the first withdrawals, there were reports of spending on luxury goods.

An ABC report said AustralianSuper paid out most - more than $2.4 billion. 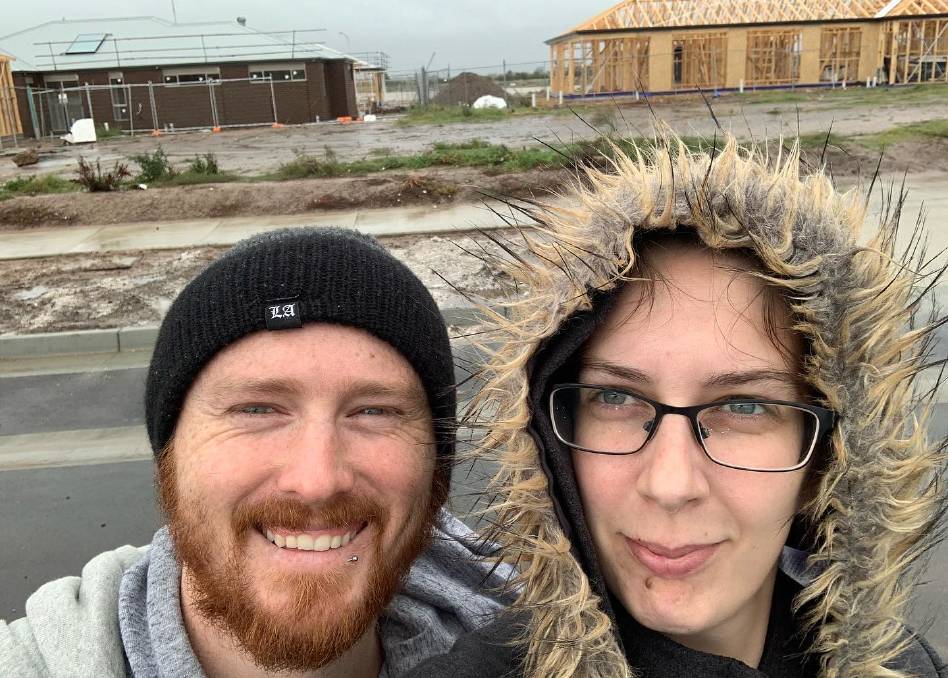 A young family's dream of building a home was almost washed away when they found a stream running through the middle of their block of land.

But their contract was final. And pulling out at a late stage would mean losing their deposit.

But when Scott heard about the HomeBuilder grant, he thought this was a good opportunity to use the money for their house.

Looking to the future, Jacqui pictures herself beside Scott "sitting under our pergola on our big comfy lounge chairs, watching the girls play."

Jacqui and Scott make up just one of the 40,000 registrations since the HomeBuilder scheme was launched in early June.

How to invest and save your conscience

Shares in Australian Ethical Investment has surged by more than 5 per cent in the last week. But what exactly is it? The company gives investors an opportunity to invest in products that care for the planet, people and animals. Guided by the Australian Ethical Charter, you can make money and feel good too.

The Bank of Mum and Dad

Low prices, record-low lending rates, government financial incentives and reduced competition have seen an increase in millennials jumping into the property market. But not without the help of the bank of mum and dad. Mortgage Choice said they have seen an increasing number of people using their parents as guarantors.

We speak to an AMP expert about how much you need to comfortably retire; Rugby League superstar Shane Webcke tells us his money tips and what are the changes to JobKeeper and JobSeeker.

To listen head to togetheraustralia.com

This story is sponsored by Together Australia.