It was great to see soil carbon at the centre of the Federal Government's climate and energy policy released recently.

The 'Technology Roadmap' puts farmers at the forefront of reducing greenhouse emissions through carbon sequestration.

So, now is a good time for farmers to do their homework when it comes to carbon farming and carbon trading.

There is a lot to get your head around in this space.

Carbon farming offers great hope for the future of farming families and for rural Australia.

There are many aggregators and consultancy firms getting into this space. It is feeling like a bit of a modern day "gold rush".

However, be aware there are many pitfalls and you will need good legal advice before signing any contracts.

The Federal Energy and Emissions Reduction Minister, Angus Taylor launched the Technology Roadmap during a speech to the National Press Club in Canberra on September 22.

The roadmap includes price goals for each of the five priority areas, aiming to reach the point where the cost of the technology is competitive with existing alternatives. 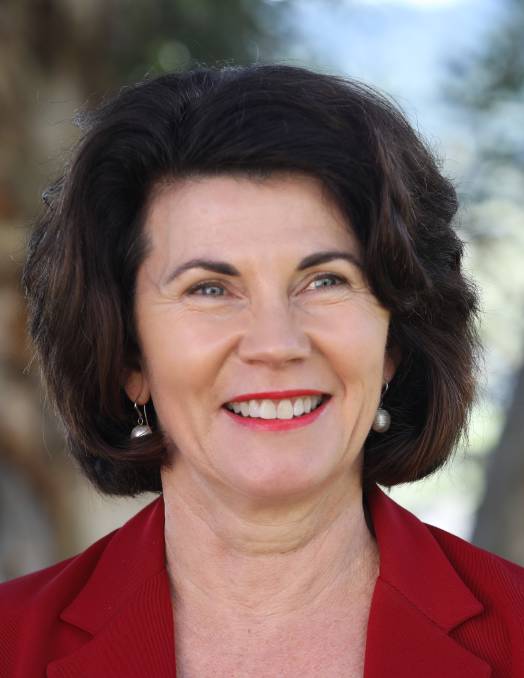 For soil carbon, the goal is to reduce the cost of measurement to less than $3 per hectare per year, which would be a 90 per cent reduction.

We welcome the fact that soil carbon is one of the five priority low emission technologies.

The plan aims to overcome barriers to carbon farming by reducing measurement costs.

The Regenerative Agriculture Alliance has been advocating for this important policy initiative for some time.

We know there is increasing interest in carbon abatement projects.

There is also burgeoning interest in natural capital markets that reward land managers for biodiversity protection or enhancing ecosystem services, another area where Australia is leading the world in investing in nature.

We need to double if not quintuple the carbon farming industry's size by 2030 if we are to transition to a net-zero emissions economy by 2050 and help to keep global warming to the goals of the Paris Agreement.

While extraordinary numbers were bandied about during the launch of the new roadmap, such as an $18 billion in investment, 130,000 jobs by 2030, and the wiping out of 250 million tonnes of emissions a year by 2040.

I am not sure what that actually means on the ground, or how such figures were calculated?

As to the mechanics of how this policy will all work, we are yet to read the details.

What will be the actual policies put in place to drive the initiative?

Now that farmers are recognised as a key to reducing greenhouse gases and sequestering carbon, will they be paid adequately to do so?

There are more questions than answers at this stage, so I guess we will see.

I hope for greater collaboration with industry in method development and other regulatory processes.

Nevertheless, it is a step in the right direction to recognise the important role farmers will play in the climate solutions space.

The recognition that agriculture has a huge role to play in emissions reduction and sequestration is long overdue and welcomed.

This story Finally farmers recognised as key in the climate solution space first appeared on The Land.